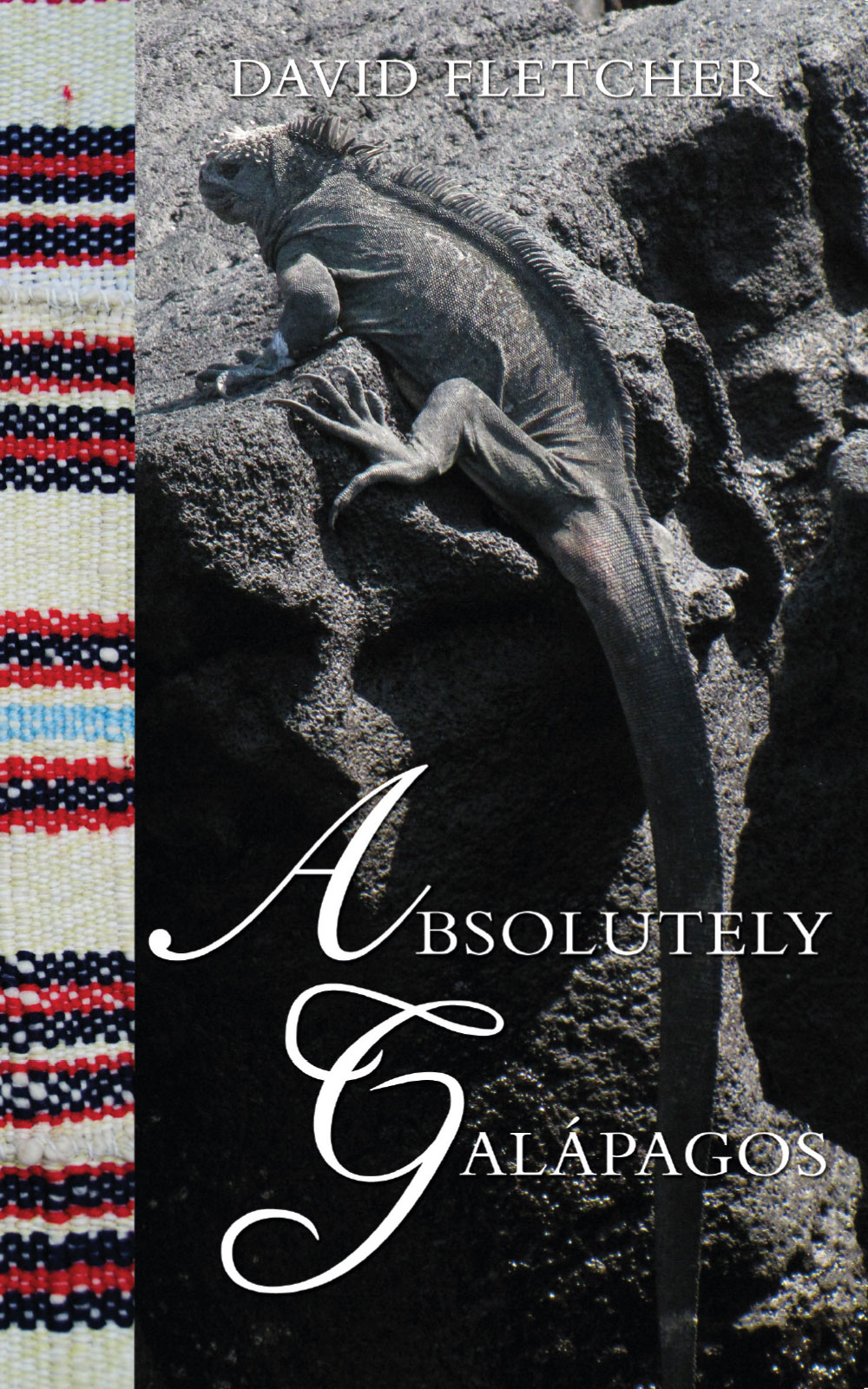 As was only too apparent to Mr Charles Darwin, the Galápagos Archipelago is unique. Nowhere else in the world has a genesis, a history and a flora and fauna quite like this collection of islands in the Pacific. And nowhere else has, sailing between these islands, a beautiful sixteen-berth motor yacht by the name of Beluga.

Yes, it has to be admitted that Brian’s interest in the place that inspired Mr Darwin’s ground-breaking On the Origin of Species was first inspired not by the islands themselves but by the image of a boat. He was simply enthralled at the prospect of sharing a two-week voyage on a startlingly beautiful and well-appointed craft with fourteen other like-minded souls – and with Sandra. And Sandra was pretty excited too.

So, off they both went – to discover that not only was the boat all they’d hoped it would be but also that the Galápagos Archipelago really was like nowhere else on Earth. Its landscapes and seascapes were mindboggling, its land-based and avian wildlife was fascinating, and its undersea wildlife was thrilling (especially so, its resident sharks, creatures with which Brian had never expected to share the water).

His fourteen new companions hadn’t, of course, expected Brian – and his thoughts on matters as diverse as the saving grace of certain tyrants, the mystery of how classic literature was produced before the days of creative writing courses, and the novel penis arrangements of iguanas. Oh, and Sandra hadn’t expected a daily Brian lecture on some of the more interesting aspects of every single country in South America.

So, Absolutely Galápagos provides an insight into every feature of that famous archipelago – warts and all – and a further insight into the unique and confused mind of Brian. And, of course, he is more ‘at sea’ in this book than in any of those that have gone before…

The Nature-seekers were now off the bus and observing the smaller of the two sinkholes. It was no more than a few yards from the road and its scale really was stupendous. Indeed, it was so large, thought Brian, that even taking account of the vegetation that carpeted its floor and its sides, it could have housed the whole of Jack Whitehall’s ego